An initiative of the Clarence Plains Community

Tackling sensitive community issues positively by encouraging everyone to play a role in creating a safer community.

On our website you’ll find information about our program, the services we offer and how you can be involved.

In 2013 the World Health Organization found that violence against women is a violation of human rights that affects more than one third of all women, and ‘aglobal public health problem of epidemic proportions’. 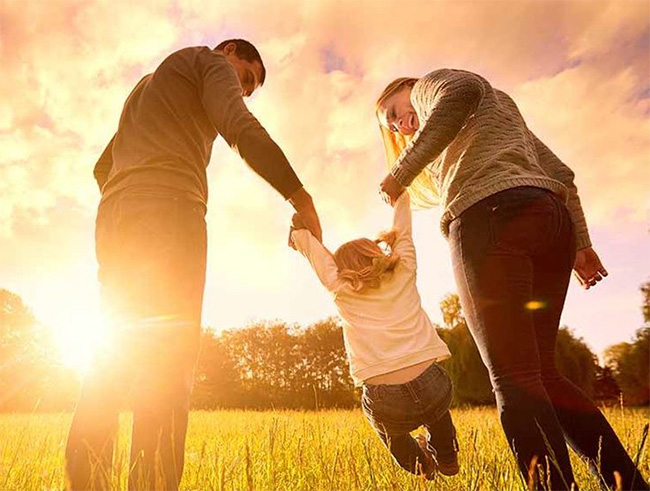 Australia’s National Research Organisation for Women’s Safety (ANROWS) notes that, in Australia, domestic violence is the most prevalent form of violence experienced by women, and a woman is more likely to be assaulted in her home by a male partner than anywhere or anyone else.

Information on the prevalence of domestic violence in Australia is derived from surveys including the Australian Bureau of Statistics (ABS) Personal Safety Survey (PSS) 2012 and 2005, the Australian elements of the 2004 International Violence Against Women Survey (IVAWS), and the 1996 Women’s Safety Australia.

Although a stronger evidence base is required as the full extent of domestic violence remains unknown, it is known that the majority of those who experience domestic violence are women, and such violence affects members of all cultures, ages and socio-economic groups. ANROWS has summarised the results of the 2012 PSS, highlighting that, since the age of 15:

There are a range of challenges involved in collecting and analysing data on domestic violence. The 2012 PSS defined violence as at least one incident involving the occurrence, attempt or threat of either physical or sexual assault, so these figures fail to reflect different patterns and experiences of violence, including duration, scale and severity. Women are over-represented in intimate partner homicides, and much more likely to experience sexual assault than men. Of all Australian women, 15 per cent had been sexually assaulted by a person they knew. One in 22 Australian men had experienced sexual violence, by a person known or unknown to them.